The Society formed in May 2005 as an allied author organization of the American Literature Association (ALA). As described in our organization's Constitution and bylaws, our purpose is "to offer Alcott scholars and other interested persons an opportunity to share in the study and appreciation of the life and works of a major American writer. As a non-profit organization, the Society—through such activities as annual meetings, scholarly panels, special symposia, a newsletter, and an Internet site—provides a medium of communication among Alcott scholars and expands the possibilities for Alcott studies." 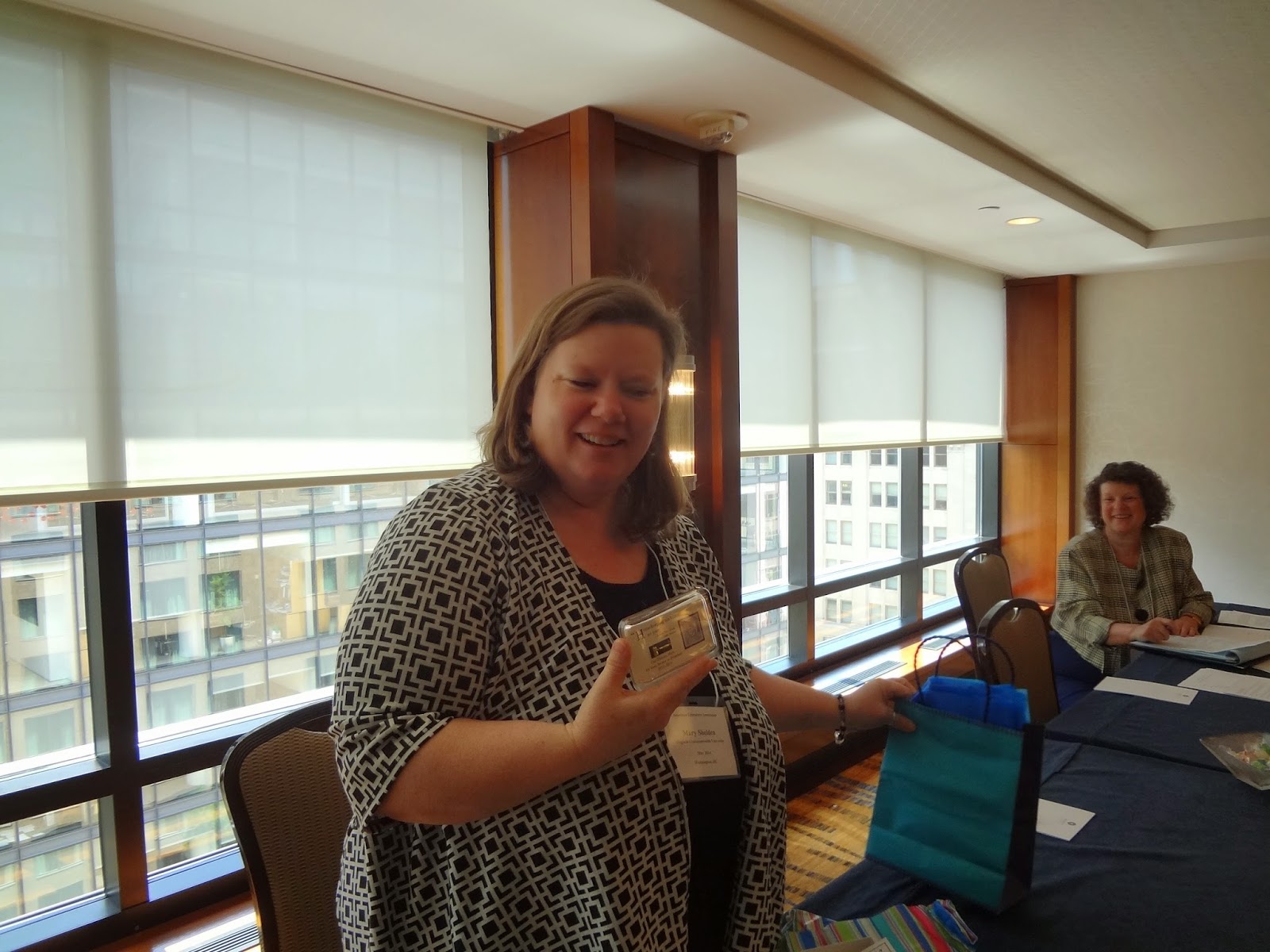 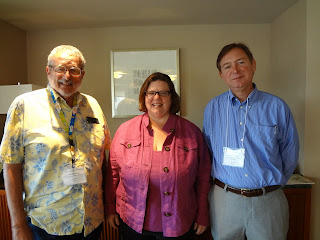 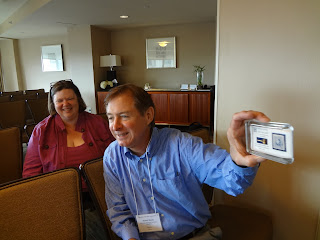 
Daniel Shealy displays his thank you gift as outgoing president at 2013 business meeting. 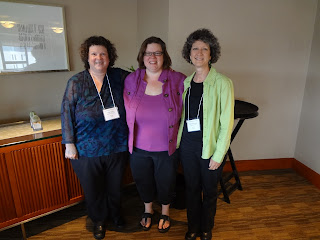